Experiencing the Islands of the Vava’u Group

Your destination: The Islands of the Vava’u Group, Kingdom of Tonga

The Kingdom of Tonga lies approximately 2000km north-east of New Zealand and around 3000km east of Mackay, Australia– just to the north of the Tropic of Capricorn. The aptly-named Friendly Islands are spread across more than 350,000 sq km of the South Pacific Ocean and made up of 171 islands– from small coral cays to active sea-mount volcanos. The country consists of four main island groups: Tongatapu, Ha’apai, Vava’u and the Niuas. Your destination is the Vava’u Group, specifically the largest island where the main town of Nieafu is located, on a beautiful harbour, Port of Refuge. There are over 50 smaller islands in the group, many uninhabited.

Tonga is the only South Pacific country never colonised by a European power. His Majesty King Tupou VI is Head of State. King Tupou VI came to power in March 2012 after the death of his brother George Tupou V, who had reigned from 2006.

Tongan is one of the Polynesian languages and is similar in structure to Hawai’ian, Maori, Samoan, and Tahitian. There are some minor local variations across the Kingdom. Many Tongans speak English as a second language and as a visitor you won’t need a working knowledge of the language to enjoy your stay.

Experiencing more of the Islands
Your trip with Whales Underwater is designed to provide you with the ultimate swim-with-humpbacks experience and you will be cruising the waters of the island group each day. These days are focussed on the whales, so if you would like to further explore the beautiful islands of the Vava’u Group, we suggest you might like to add a couple of days on to your itinerary and stay out on one of the islands to relax with sand between your toes, soaking in the island atmosphere– or maybe explore more of the underwater wonders Vava’u has to offer on a SCUBA dive or snorkelling trip. 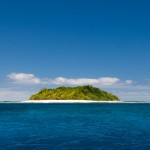 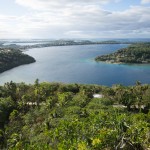 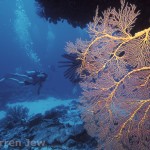 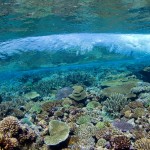 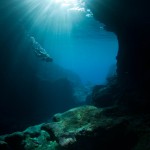 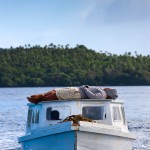